Off the board; Dylan Campese Accepts his Offer to Attend Queens University 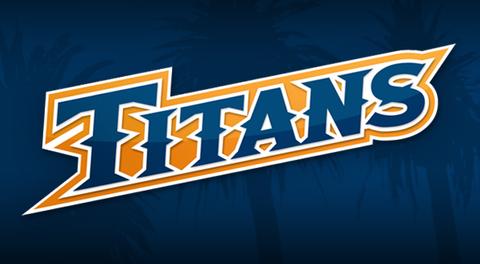